A woman in Florida was arrested for stealing $108,000 worth of Rolex and hiding them in her vagina.

The suspect named,  Delajura Brookens met her victim, Ramon Diaz in a night club in Miami Beach on Jan 8 where they both later headed to a hotel.

Diaz found out that all his Rolex watches worth $108,000 were all gone after he went to the bathroom to freshen up. Suspecting that Brookens was the thief, he caught up with her (as she was running toward a taxi) and demanded for his bag back. Brookens hit him with and object and bolted off. 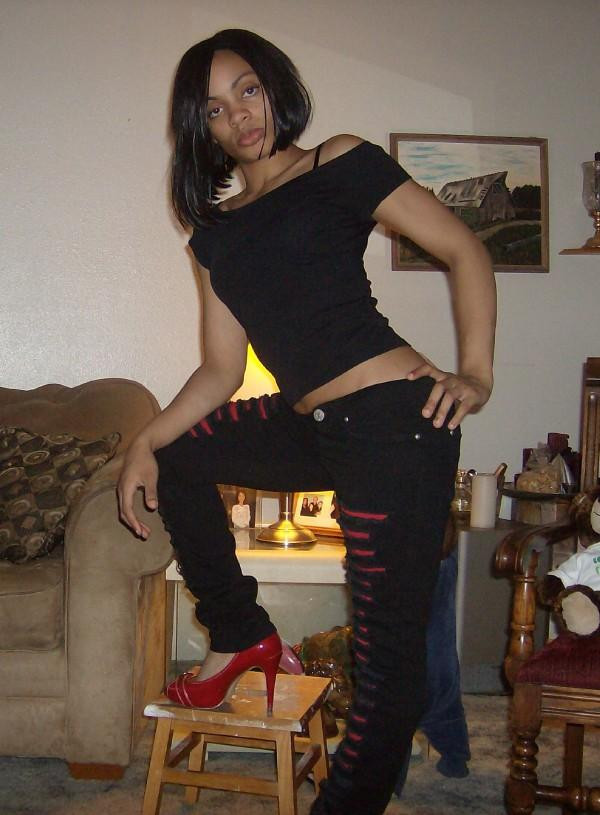 Brookens was charged with grand theft, resisting an officer with violence, battery, and possession of cocaine. She was also charged with criminal mischief when she urinated on the floor of her holding cell.

She was later released from jail after posting a $22,000 bond.