The past week has been very controversial making it an interesting one with a lot of insults, screenshots and harsh words circulating on radios and social media respectively, involving some artists. Now straight to the point, in an interview with Hitz Fm, Stonebwoy addressed a statement allegedely made by Shatta Wale.

According to Stonebwoy, the “Gringo” hit maker, Shatta Wale spread rumours that Stonebwoy Killed his own mother for rituals. Now on the interview on Hitz FM with King  Lacazee, Stonebwoy addressed the issue saying that he didnt kill his mom and that if anyone came to tell him that he killed his mother again it would rain hell in Ghana. 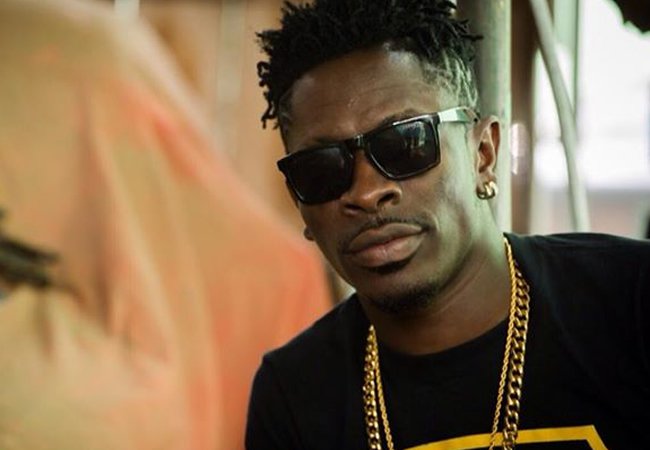 Stonebwoy also made some interesting commments concerning Shatta Wale, well according to him if the “Ayoo” hit maker were to be in Jamaica he would have been dead by now. This comment got fans of Shatta Wale angry which made them go after Stonebwoy on social media.

Shatta Wale has been consistent in the news for a while since his wild statements made about Sarkodie and also his beef with Kwaw Kese. Is Shatta Wale actually a trouble causer or just these are just his “business strategies” ?