Hip hop and hip life duo Omar Sterling and Mugeez are set to drop their new album very soon. The two born Faisal Hakeem (Omar Sterling) and Rashid Mugeez have been together for a very long time and have achieved alot in each other’s company. They announced the release of the album after collaborating with singer  Efya on “Could this be love”. The duo recently … END_OF_DOCUMENT_TOKEN_TO_BE_REPLACED 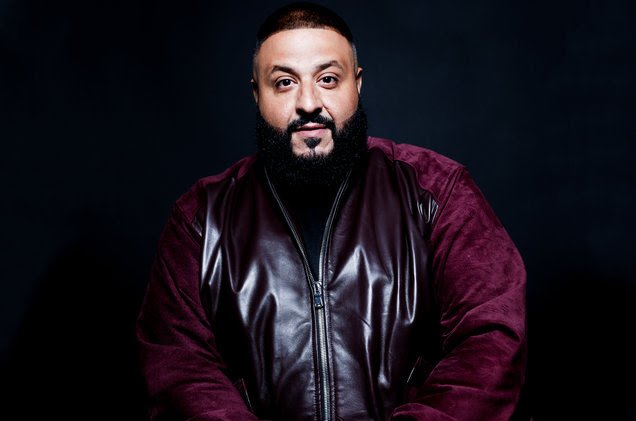 DJ Khaled is finally giving fans a taste of his upcoming 11th studio album, Father of Asahd, in the form of a star studded collaboration. The mogul took to Twitter to post a teaser video announcing the name of the record as well as his new single “Top Off,” which will feature Jay-Z, Beyoncé—referred to as just “B”—and Future. Jay-Z and Future appeared on DJ Khaled’s 2016 record Major Key on “I Got the … END_OF_DOCUMENT_TOKEN_TO_BE_REPLACED

Shatta Wale has released the long awaited track all his fans anticipated for a long time, “Amount”, Produced by M.O.G. Listen here END_OF_DOCUMENT_TOKEN_TO_BE_REPLACED