Social media has been heated up lately by some comments the Angela hit maker, Kuami Eugene, passed concerning Patapaa. In an interview with Rhythmz Live on Ghone, Kuami Eugene stated that he wasn’t ready to do a collaboration with Patapaa  because Patapaa’s music is not his kind of music and also jokingly stated that Patapaa’s songs are “noise making”.

After the interview, fans of the One Corner hit maker did not take the comments lightly and unfortunaty took to social media to lash out at Kuami Eugene for making such comments concerning Patapaa. Fans warned Kuami Eugene to humble himself and not to get into trouble with Patapaa. 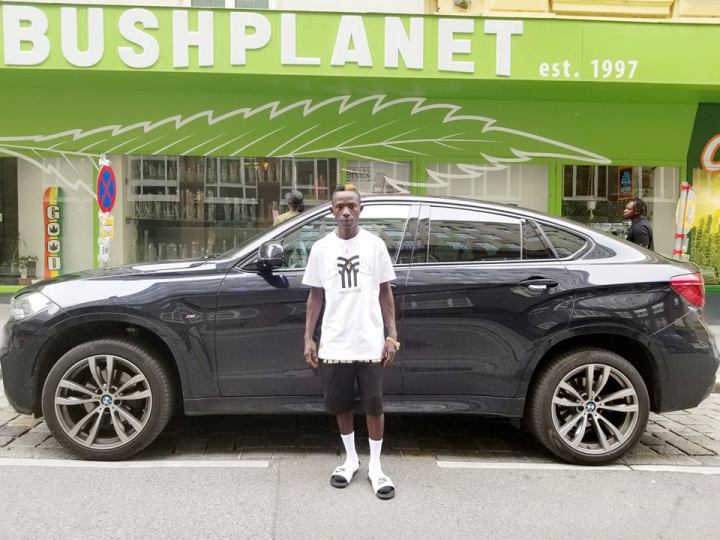 Not so long after the heat up on social media, a video of Kuami Eugene apologising to “Pa2pa Soldiers” went viral. In the video Kuami Eugene stated that he was sorry for making such comments and that he and Patapaa were very good friends who made fun of each other. He therefore begged fans of Patapaa to forgive him because he didn’t know they were offensive.

It seems Patapaa did not see Kuami Eugenes comments as one of their usual “fun making” sessions and so replied Kuami Eugene with a diss track he titles “Otita Fo” . The song contains very harsh lyrics against Kuami Eugene which is possibly the beginning of all the confusion about to happen.

Kuami Eugene hasn’t publicly replied to the diss track yet but let’s see what happens.